I also have interests relating to embodied cognition and more general types of interaction and microtonal music.

Mail me at bd [dot] bridges [at] ulster [dot] ac [dot] uk if you are interested in these topics or have another relevant one to propose. See Ulster’s Doctoral College for more information about fees and scholarships, processes, deadlines, etc.

Past theses are generally available via the British Library EThOS service.

CURRENT:  I have no PhDs at present. If you are interested in applying in next year’s round, please email me to discuss a proposal.

Eamonn was a very talented composer and deep musical thinker: some of his composition work can be found below (1’25 in video 1, 8’07 in video 2).

Mike Nielsen (completed 2017): Project title: Improvising a Microtonal System : the creative implications of a hybrid scale calculated from the reversed fretboard structure of a standard 24-fret guitar, and the resulting xenharmonic microtonal system

Within rhythmic electronic music, I contest that a fundamental mismatch exists between the tools commonly used in its creation and the musical structures with which they are concerned. 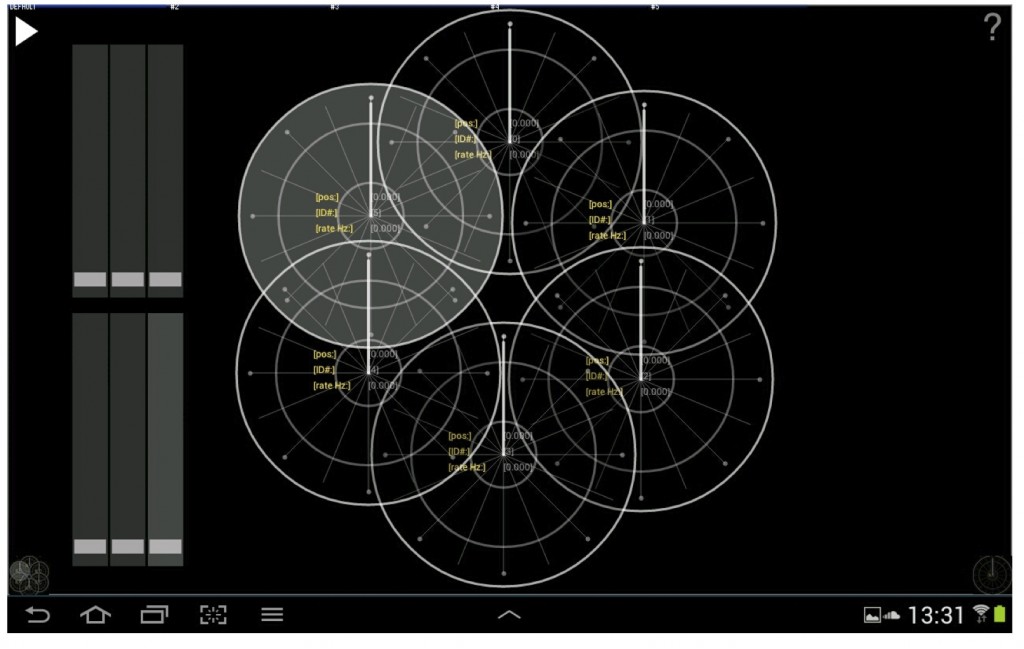 Axis is an intuitive performance tool for manipulating rhythmic loops of audio. Axis has been created in an iterative and modular fashion using open source software. Core to the design philosophy is the primacy of looped audio as a feature of contemporary rhythmic electronic music. 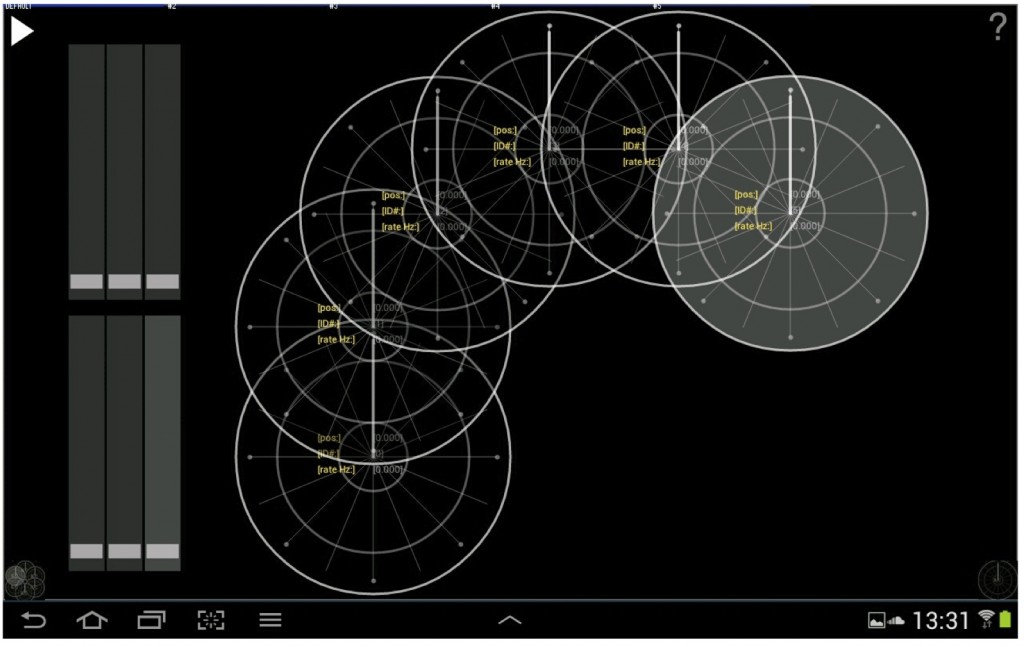 This system is made possible through the use of a multi-touch Android tablet device to control an audio engine built using Supercollider. Initial implementation was as follows:

This project saw the design of anaccessible, inclusive digital musical instrument (DMI), InGrid,which took into account the needs and preferences of musicians with cerebral palsy. Via a set of participatory and iterative design studies, the features of musicians’ control gestures were investigated for potential control dimensions, culminating in a hardware design that affords accessibility through its ergonomic features and mapping strategy.

The mapping strategy in particular affords independent access to a range of performance-control modalities (timbre, tempo, pitch and amplitude nuance) that are frequently only accessible to musicians with this condition through off-line facilitated processes.

InGrid was shortlisted for the Margaret Guthman prize at Georgia Tech in 2014. 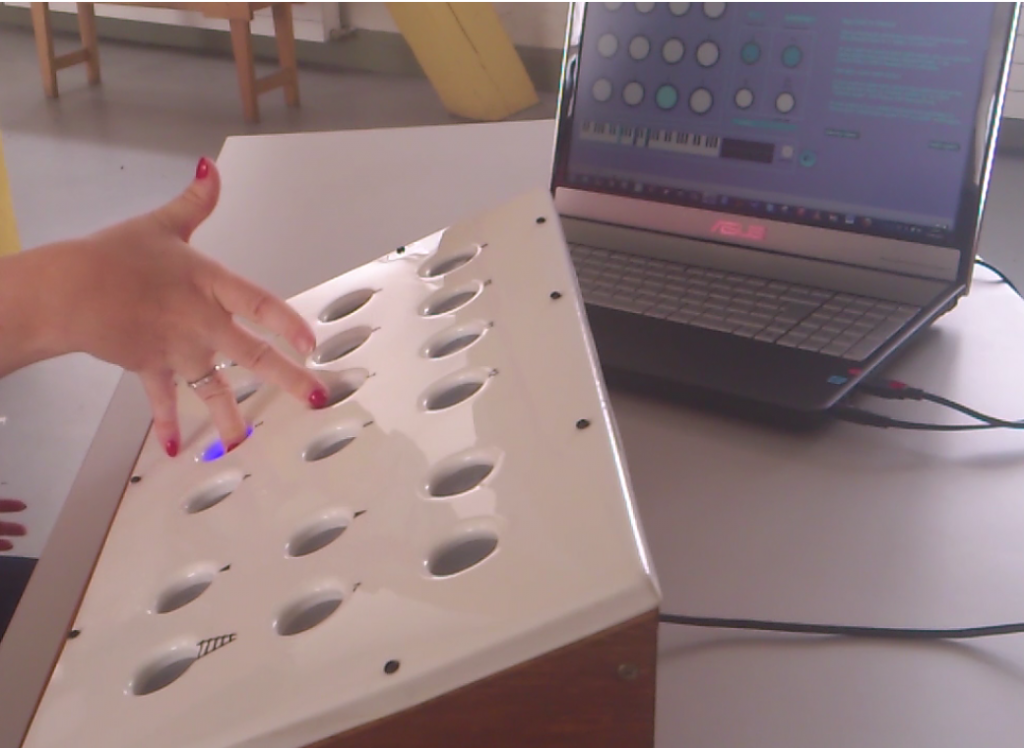 You can read more about InGrid and see it in action in an informal jam at the Drake Music blog.

One of the key innovations of this project applied tonal syntax models from Lerdahl (2001; Lerdahl and Krumhansl, 2007) to the control of spatialisation via a boids (Reynolds, 1987) flocking algorithm. This part of the system is demonstrated in the video below.

This performance system continues to be extended, see current research.

N.B. Skip to 13’30 onwards in the video if you want to jump straight to the final boids tonal syntax mapping.