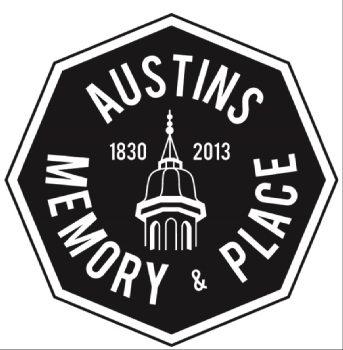 This piece was installed in the ‘bridal suite’ wedding shop area of Austins as part of a site-specific project curated by my late friend and colleague, Dr Paul Devlin. It was premiered at ‘The Big Shop Show’ (5th and 6th December 2013), a series of situated art and performance pieces at Austins Department Store as part of Derry~Londonderry City of Culture, curated by my colleague Paul Devlin. The sound work is a process piece, a 21st century digital ‘music box’ process, helped with by the time travelling German–British composer, G.F. Handel (who didn’t quite make it to Derry during his ‘original’ lifetime, though he did make it to Dublin) reflecting on the upheavals of Derry’s 20th century from within the walls of a 19th century container (Austins department store).The piece features a brief digitally processed choral sample from a 1916 recording of Handel’s ‘Messiah’, which is transposed based on intervals from a setting of the 19th century Anglican hymn ‘There is a Green Hill Far Away’, whose words were composed in the city.

See below for a documentary on the overall project. The above installation is featured at c. 27 minutes.

The Austins project also featured four other studies of Derry’s soundscape and Austin’s past, embedded throughout the rest of the department store: