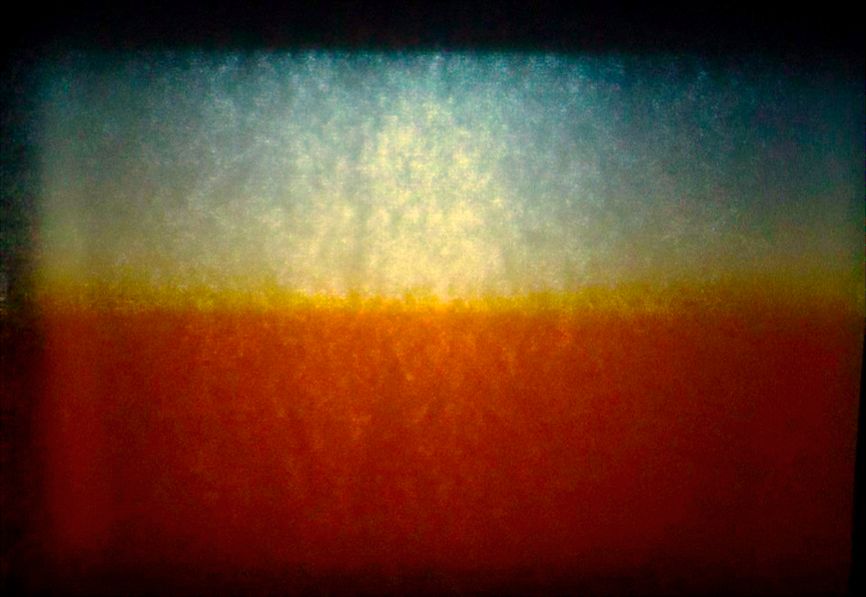 Anthem for Diffuse Territories/Manifesto for a New Ireland is a collaboration with Paul Moore (AnNua Productions).

Ireland recently celebrated the centenary of the Proclamation of the Republic; now we look forward with a ‘Manifesto for a New Ireland’!

‘Manifesto’ is an extract from the play HOME, which enjoyed great reviews in Liverpool in 2015 and is currently being adapted for radio and podcast in Australia and Ireland by AnNua Productions.

‘Manifesto for a New Ireland’ was written by Paul Moore (AnNua Productions) with accompanying music by Brian Bridges.

The music, ‘Anthem for Diffuse Territories’, is part of my ‘2016 Series’ and takes as its reference point the early 1960s RTÉ broadcast version of the Irish national anthem (as arranged by the Anglo-Irish composer Brian Boydell). This time, the action of the piece seeks to reshape the traditional brassy bombast of the national anthem into quieter, reflective gestures and diffuse drones, suggesting an alternative reality of Ireland as an idea at the centre of networks of migration rather than a singular nation–state…

The complete multichannel version of ‘Anthem for Diffuse Territories’ was premiered at Ideopreneural Entrephonics II by the Spatial Music Collective at the Freemasons’ Hall, Dublin, April 23rd, 2016.