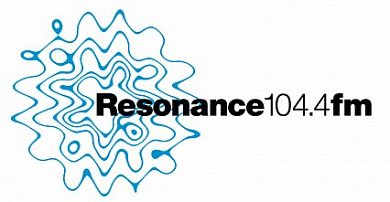 Ripples of Inertia Bells was broadcast on Resonance FM on November 8th 2013 as part of their residency in Derry for City of Culture.

What added to the sense of ‘presence’ of having a piece played ‘live’ (if prerecorded/pre–rendered) on the radio was the unexpected ghostly follow-up…Old tapes from Radio Free Derry, comprising their playing of requests (and some indistinct ambient noises from their studio), broadcasting to Derry, London and the world at large via the net 40+ years later!

The composition references prominent bells from the Derry~Londonderry soundscape: those of the Guildhall and St Eugene’s (Catholic) Cathedral. These bells are soundmarks, denoting identity and  sonic territory. But they also occupy time, as well as space, binding the present with traditions possessing both durability and inertia. These bells are processed digitally and transposed in pitch and in length, stretched and compressed, based on intervals from the Anglican hymn ‘There is a Green Hill Far Away’, which was composed in the city. These meandering transpositions are intended to evoke the complex nature of Derry’s contested history. The piece’s process takes 1613 seconds, referencing the date of Derry’s Royal Charter and the foundation of the city walls.

Both this piece and 2011’s Collapsing Old Buildings are part of an ongoing project investigating cultural contexts in the choice of formal processes as applied to sound materials which embody significant cultural associations.