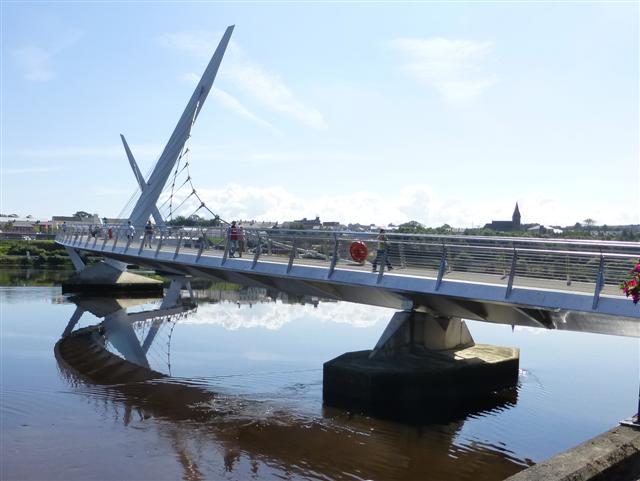 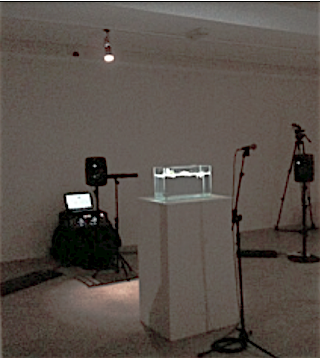 The River Sings  (installation and performance): 2009

The River Sings is a sound installation and concert project which received its first public presentation at the Void Gallery in September 2009. The project is based on the concept of giving a voice to the River Foyle as a symbol of a shared culture and identity in the city of Derry/Londonderry.

The project features a sonic ‘sculpture’ which represents the river itself, created with through the combination of processed river recordings, alongside live vocals from a scored, modular–form, countertenor part. The processes included time-stretching (using the phase vocoder technique) and convolution/timbre–stamping (to impose the the timbre of the river onto the live vocal, creating an effect as if the river is a resonating echo chamber). The resulting sounds were diffused over a custom-built surround sound array which providcs audiences with the sense of being immersed within the river’s soundscape, thus providing a vicarious sense of participating in its voice.